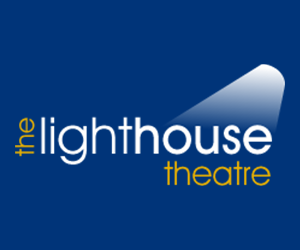 The Lighthouse Theatre opened in May 2008 and is located at Kettering Conference Centre one of the premier conference venues in the East Midlands.

This is a superb venue that has all the magnificence and splendour of a traditional theatre combined with the contemporary style and features of a modern, state-of-the-art auditorium.

Recently completed, the Lighthouse has taken just over a year and £2m to build. Finished to the highest standards this modern auditorium has 424 tiered seats at ground floor level and a further 143 in the balcony with six private boxes.

The stage is 12 metres deep and there is an orchestra pit, sound control room and five backstage dressing rooms. It is ideal for all types of performances – music, drama, dance and comedy.

Get in touch with Lighthouse Theatre